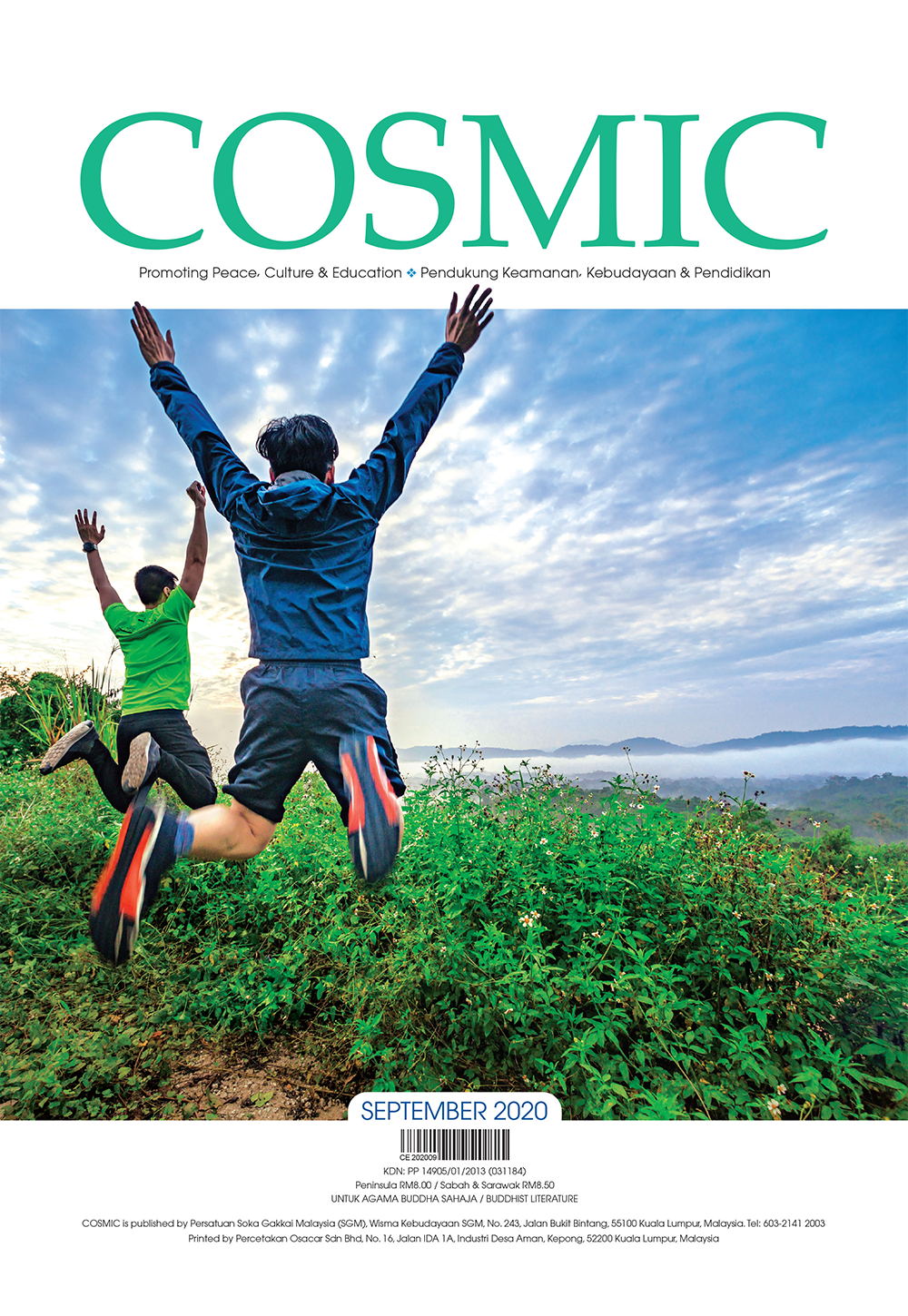 The TPNW Needs to Enter into Force Urgently
August 6 and 9 recently saw the 75th anniversaries of the atomic bombings of Hiroshima and Nagasaki.

The Brilliant Path of Worldwide Kosen-rufu: Learning from The New Human Revolution Commentary on Volume 19 by SGI Vice-President Hiromasa Ikeda

“Unforgettable Scenes” – Key Episodes from Volume 19 from the Seikyo Shimbun

“The Treasure of Life” by SGI President Daisaku Ikeda

The SGI, an Alliance for Peace by SGI President Daisaku Ikeda

Letters from Our Readers

Letters from Our Readers by Bernard Leong, Kuala Lumpur 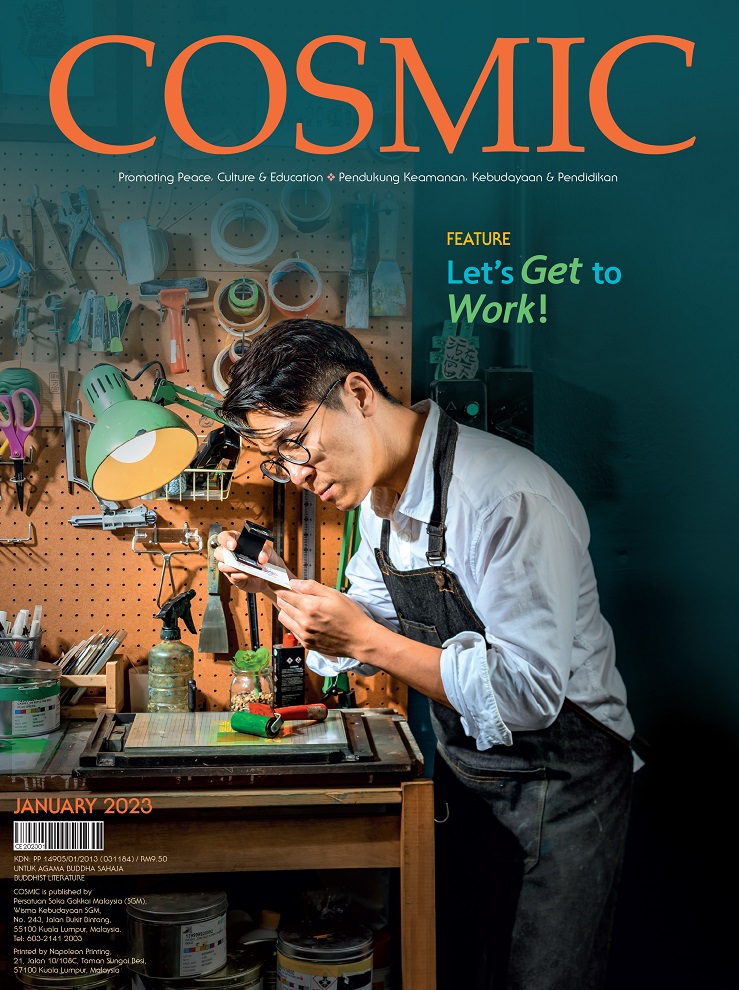 "Creating a Year of Triumph with the Youth" 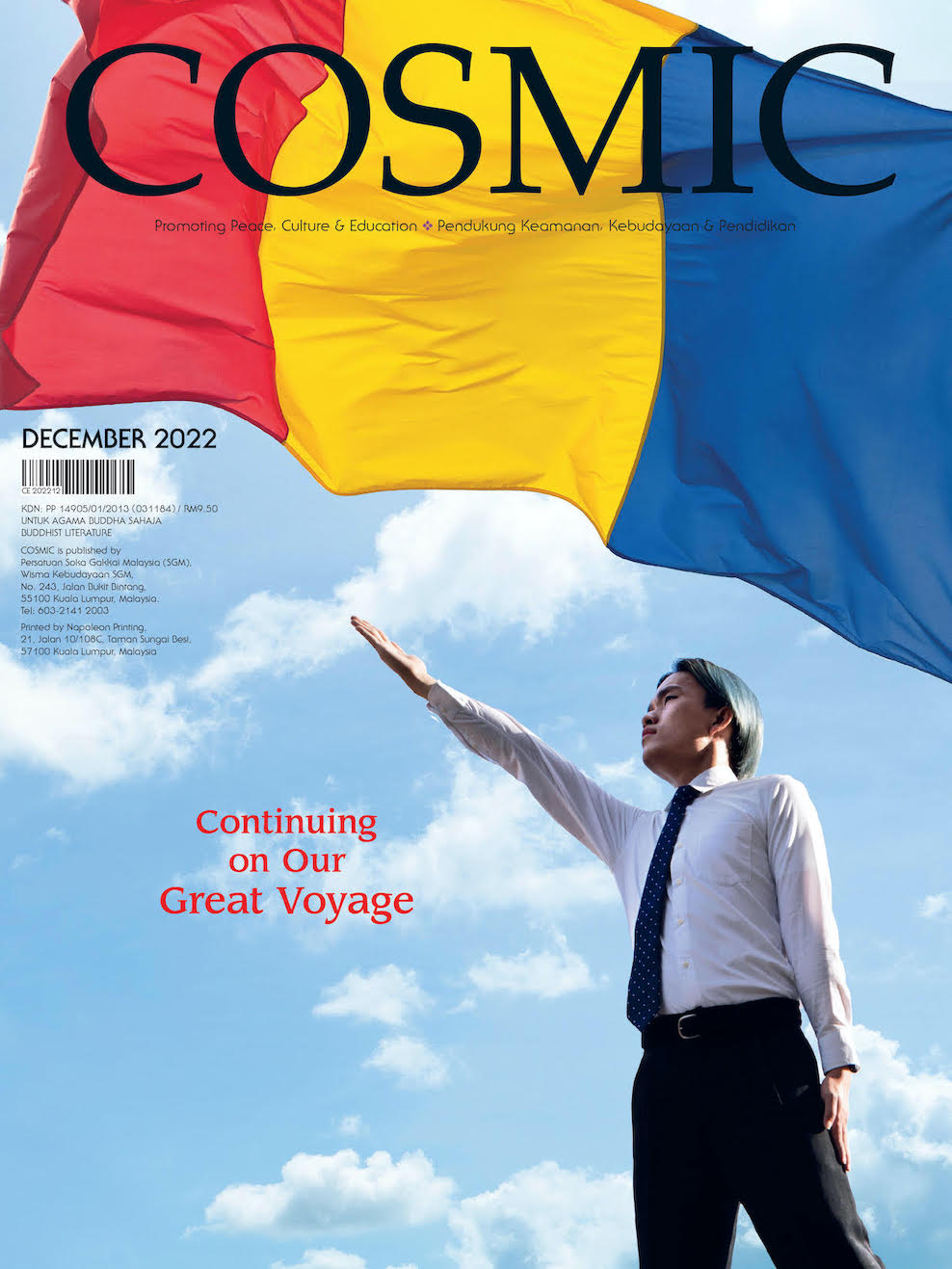 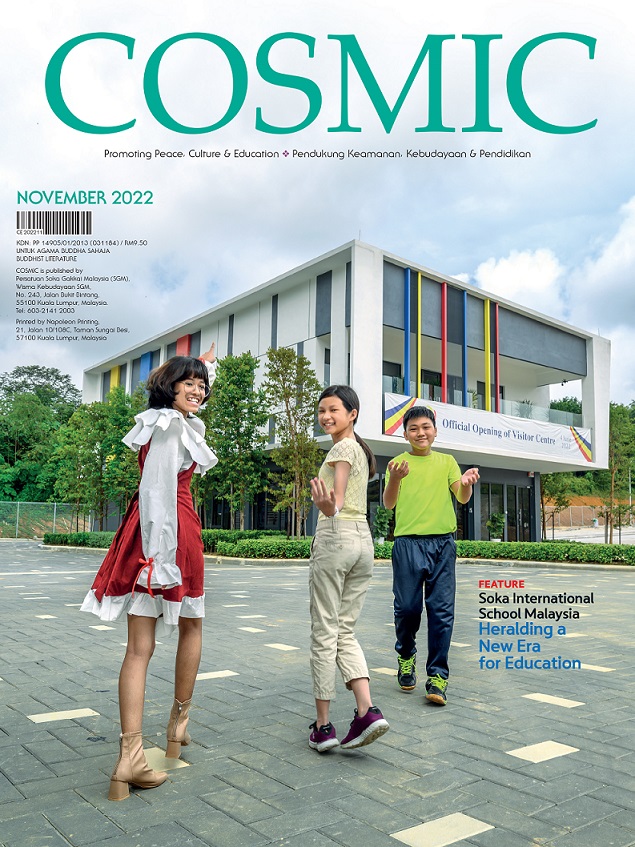 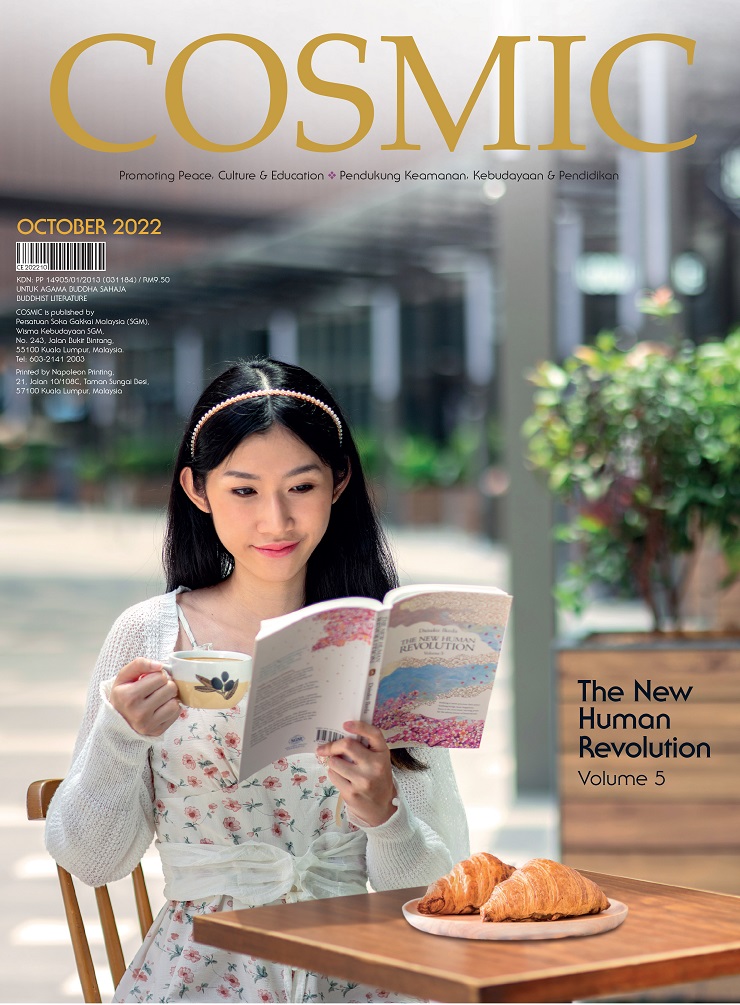 August 6 and 9 recently saw the 75th anniversaries of the atomic bombings of Hiroshima and Nagasaki.

Though it has been 75 years since these two tragedies, humankind have yet to learn its lesson, and the global nuclear weapons situation is worrying. Nuclear weapon states continue to develop nuclear weapon and are committed to modernising their nuclear arsenal. Currently, there are 13,865 nuclear weapons, and the risk of regional proliferation of nuclear weapons is increasing.

On July 7, 2017, the United Nations (UN) adopted the Treaty on the Prohibition of Nuclear Weapons (TPNW) – which makes nuclear weapons illegal – and realised the historic first step in abolishing nuclear weapons.

As SGI President Daisaku Ikeda states in his 2020 Peace Proposal:“TheTPNW goes beyond highlighting how nuclear weapons pose a risk to the security of all humanity…. at the treaty’s heart is a vision of how efforts to advance nuclear disarmament are inextricably linked with and advance the work of creating a world that safeguards human rights and champions gender equality, a world that protects the health of current and future generations, a world that prioritises ecological integrity.”(1)

As an organisation that has creating world peace as its main objective, Soka Gakkai Malaysia (SGM) is actively making efforts to enable Malaysia to ratify the TPNW as soon as possible.

For example, last year in September, SGM held Run for Peace in 28 locations nationwide and issued a peace declaration to the public: “We support the government’s effort to abolish nuclear weapons, including the ratification of the TPNW.”

In February, SGM created the Rakan TPNW Facebook and Instagram pages, increasing the public’s awareness on the threat posed by nuclear weapons.

In addition, SGM has in recent years held the “Everything you Treasure – For a World Free from Nuclear Weapons” (EYT) exhibition, constantly promoting anti-nuclear weapons awareness among the people.

At this stage, we hope that our government will exert more effort into resolving legal and technical issues that will allow our country to become one of the first fifty countries to ratify the TPNW, in order to prohibit the use of nuclear weapons and ensure the survival of humankind.

The true nature of nuclear weapons has its roots in the devilish functions that exist in our lives. In the 1950s, second Soka Gakkai president Josei Toda made his Declaration Calling for the Abolition of Nuclear Weapons, exhorting us to fight against the evil, violence, ignorance and prejudice that threaten the dignity of life, and rip out the demonic claws that lie hidden in the very depths of nuclear weapons.

This year marks the 75th anniversary of the founding of the UN and the 50th anniversary of the Treaty on the Non-Proliferation of Nuclear Weapons (NPT) entering into force. Let us work as one and work to abolish nuclear weapons – before they annihilate us – and create a beautiful future for the survival of humankind.