Practise for Oneself and Others

LinkedIn
Go to
Practise for Oneself an...
Introduction
The Oneness of Mentor and Disciple
Who is a Buddha?
The Ten Worlds
Three Thousand Realms in a Single Moment of Life
The Simultaneity of Cause and Effect
Changing Poison into Medicine
Rissho Ankoku—Securing Peace for the People
Practice for Oneself and Others
Wisdom
The Meaning of Nam-myoho-renge-kyo
Buddhism and Human Dignity
Compassion: Solidarity of the Heart
Creating Value
Life and Death
The Middle Way
The Oneness of Life and Its Environment
Human Revolution

Shakyamuni, the historical founder of Buddhism, became known in his time as the Buddha because of his ability to understand people’s sufferings, to show them that they possessed the inner resources to overcome their problems and to awaken them to a greater vision of themselves and their possibilities. His towering character was a profound inspiration to all. Over time, however, the ideal of Buddhahood shown in Shakyamuni’s living example became increasingly abstract and distant. An apparently unbridgeable gap developed between the Buddha and ordinary people as the Buddha came to be seen as an otherworldly being.

While the aim of Shakyamuni’s teaching was, in the words of the Lotus Sutra, to “make all beings equal to me,” in some schools of Buddhism he became regarded as a unique being, and the goal of religious practise became the attainment of stages of enlightenment less complete than that of Buddhahood. For others, Buddhahood came to be viewed as an extremely distant goal requiring many lifetimes of effort, something not within the capabilities of all people. 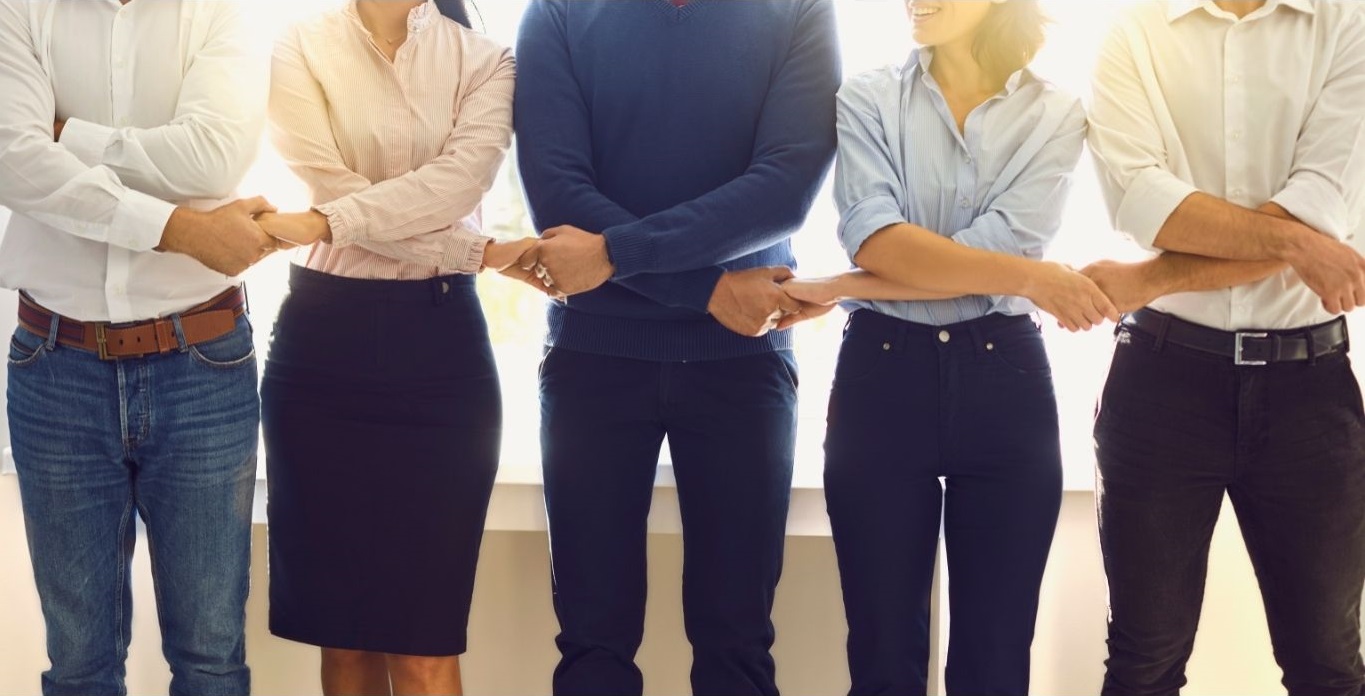 In Nichiren Buddhism, Buddhahood is not a static end point of eventual attainment—one does not become a Buddha at some future point in time. Rather, the qualities of Buddhahood are seen as naturally inherent in all people. Buddhist practise is about manifesting those qualities—which could be summed up as compassion, wisdom, courage and creative life-force—amidst the challenging realities of our ordinary lives, here and now.

What enables people to manifest Buddhahood with ever-greater consistency is bodhisattva practise—practise for oneself and others. In Mahayana Buddhist sutras, bodhisattvas are disciples of the Buddha who are described as having devoted themselves to Buddhist practise, learning from and following the example of the Buddha. Through their individual practise and experience they have developed various marvelous qualities and characteristics which they employ to help people suffering from particular kinds of problems. These qualities, and the bodhisattvas themselves, are symbolic of the rich qualities of Buddhahood inherent in the lives of all people as well as the limitless variety of ways that this can express itself.

The bodhisattva’s practise is one of ardent commitment to self-development while also seeking to ease the suffering of others and bring happiness and benefit to them.

The bodhisattva’s practise is one of ardent commitment to self-development while also seeking to ease the suffering of others and bring happiness and benefit to them.

The Buddha’s life was both one of continuous self-development and of rigorous engagement with people and their problems. This engagement was based on a deep conviction in the dignity of each person’s life. A Buddha is thus one who continually strives to awaken people to faith in their inherent capacity to overcome any difficulty—to inspire people to use challenges and suffering as a springboard to develop this strength and attain an unshakable happiness.

Ultimately, it is through our interactions with others—through our efforts to help others and through the good influences of mentors and friends—that we are able to bring forth the life condition of the Buddha, to bring our lives into the joyful “orbit” of Buddhahood, as Daisaku Ikeda has described it: “Carrying out actions for the sake of others strengthens, develops and solidifies the Buddhahood in our own life. When our Buddhahood is strengthened, we can inspire people’s lives on an even profounder level. The royal path of our human revolution lies in this ongoing process of developing ourselves and helping others do likewise.”

The behaviour of the Buddha is itself the practise for becoming, or being, a Buddha.

Rissho Ankoku—Securing Peace for the People

The Simultaneity of Cause and Effect