Rissho Ankoku—Securing Peace for the People

LinkedIn
Go to
Rissho Ankoku—Securing ...
Introduction
The Oneness of Mentor and Disciple
Who is a Buddha?
The Ten Worlds
Three Thousand Realms in a Single Moment of Life
The Simultaneity of Cause and Effect
Changing Poison into Medicine
Rissho Ankoku—Securing Peace for the People
Practice for Oneself and Others
Wisdom
The Meaning of Nam-myoho-renge-kyo
Buddhism and Human Dignity
Compassion: Solidarity of the Heart
Creating Value
Life and Death
The Middle Way
The Oneness of Life and Its Environment
Human Revolution

On July 16, 1260, Nichiren presented his most important treatise, titled Rissho Ankoku Ron, literally “On Establishing the Correct Teaching for the Peace of the Land,” to the political ruler of the day. This was a passionate cry for a return to the original purpose of Buddhism—securing the peace and happiness of the people. For Nichiren, this was an objective that could only be achieved through a philosophy that rigorously upholds the infinite dignity and potential of each individual.

If we truly believe in the inherent dignity of life, we would value our own lives and those of others. Addressing suffering and preventing violence would become the highest priorities of humankind. Instead, our global community is rife with preventable misery, inequality and injustice. Nichiren understood that change in the world must begin with change in the hearts of individuals.

During his lifetime, a series of disasters—earthquakes, floods, pestilence and fire—had devastated the country. The sufferings of ordinary people were enormous. His determination to uncover the fundamental causes of this misery and turmoil drove him to study and analyze the underlying belief structures of society. This treatise is a presentation of his conclusions.

Specifically, Nichiren was aware that although the country was filled with Buddhist temples and priests, somehow their prayers and actions were failing to produce results in the form of peace or security for the people.

He felt that the disorder evident in the world reflected disorder within human beings. As he wrote, “In a country where the three poisons [of greed, anger and foolishness] prevail to such a degree, how can there be peace and stability?” He highlighted the causal relationship between these destructive human impulses and the pervasive realities of conflict, famine and epidemics.

He was convinced that only Buddhism could give people the strength to overcome these spiritual poisons in their lives, but as a result of wide-ranging study, he concluded that Buddhism as it was being practiced in his time was encouraging a passivity that left people vulnerable to the sway of these poisons rather than empowering them to overcome them. 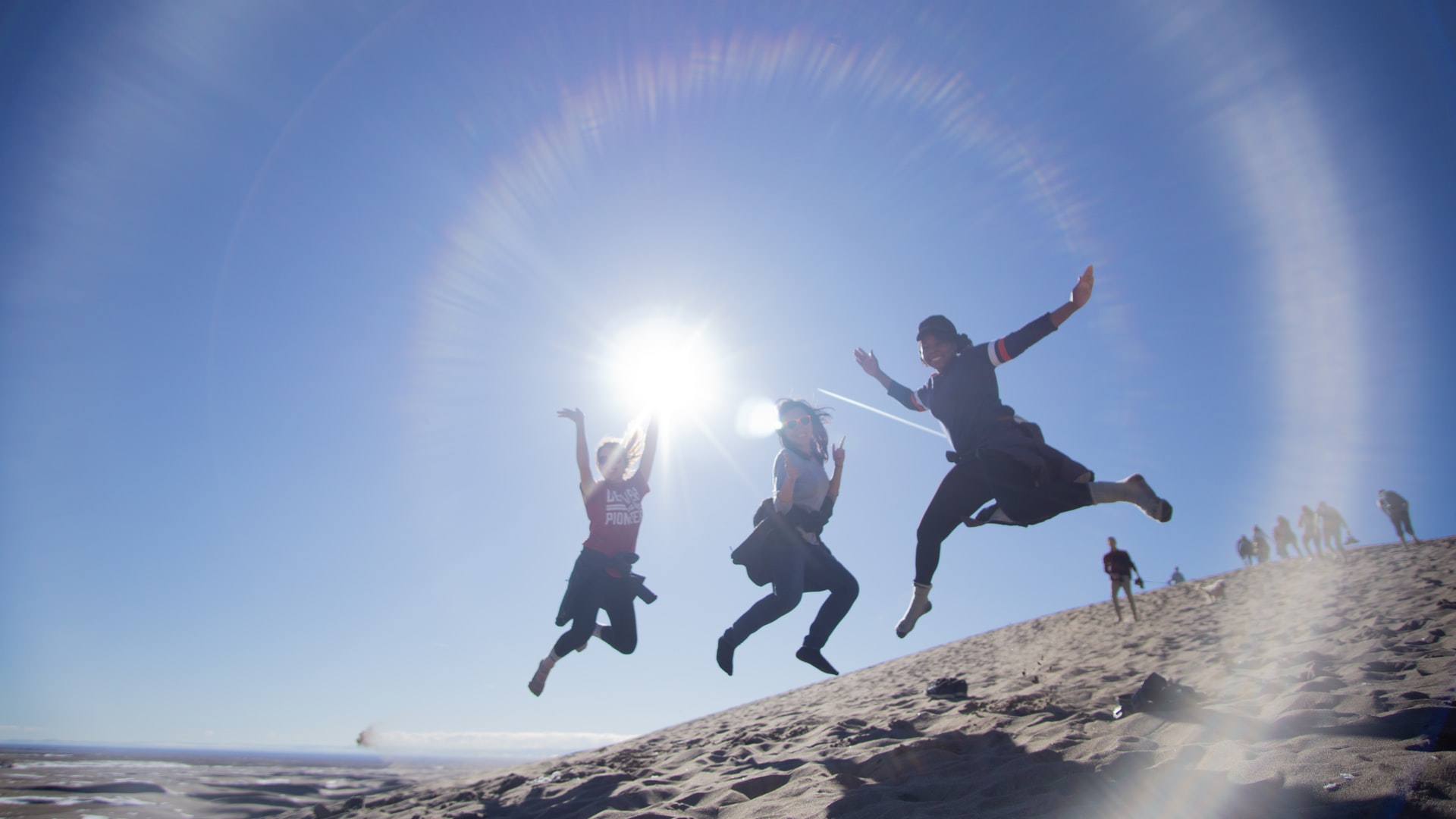 Nichiren specifically rejected the prevailing belief that all Buddhism could offer was the hope of comfort after death, and that the best attitude to take toward life was one of patient enduring. He passionately believed that Buddhism as originally taught had something much better to offer: the possibility of happiness and fulfillment in this present life.

It was Nichiren’s conviction that the true intention of Buddhism, as represented most directly by the teachings of the Lotus Sutra, is to awaken people to the truth that all that human beings have unlimited potential, are inherently strong and wise and always able to change their circumstances and society for the better. Correct Buddhist practise should create a positive transformation in the depths of our lives, effecting an inner transformation that makes our compassion stronger than our negative impulses and our egotistical desire to win over others. Such a change empowers people with the strength to transform their circumstances and ultimately change human society itself into an ideal and peaceful land.

Nichiren’s treatise is in the form of a dialogue between a host and his visitor about the troubled state of the nation. The visitor, representing Hojo Tokiyori, the most politically powerful figure in Japan, describes the conditions in society at the time: “Over half the population has already been carried off by death, and there is hardly a single person who does not grieve.” As the two explore the causes of the turmoil, the host, representing Nichiren, points to Buddhist scriptures that warn of the country suffering furthering decline in the form of internal armed conflict and war with foreign invaders if the situation remains unremedied. (Nichiren’s predictions were borne out with the eruption of a political rebellion in 1272 and the unprecedented attempted invasion of Japan by Mongol forces in 1274.)</>

Nichiren’s prime motivation was a wrenching sense of empathy for the people’s plight. He had taken a vow to lead himself and others to happiness, and this meant struggling to awaken and empower people to challenge their own destiny. His outspoken determination earned him a controversial reputation that persists to this day. “I cannot keep silent on this matter,” he wrote. “I cannot suppress my fears.”

In a key passage, Nichiren calls on the leaders to “reform the tenets that you hold in your heart.” In today’s terms this means transforming ourselves and our most deeply held beliefs about the nature of life.

Commenting on the nature of that transformation, Daisaku Ikeda says, “What matters is that the spirit of the great philosophy of peace expounded in the Lotus Sutra [with its teaching that all people are Buddhas] be given full play in society as a whole. On a societal level, ‘establishing the correct teaching’ means establishing the concepts of human dignity and the sanctity of life as principles that support and move society.”

Many people today live with a sense of confusion, emptiness and despair. They feel powerless to effect change either within their own lives or society as a whole.

The function of any religion or philosophy should be to give people the strength to successfully struggle against the forces of despair, division and destruction within our own lives and the larger social realm.

To create an age of peace, one in which life is given supreme value, it is vital for us to have a philosophy that upholds the wonder, dignity and infinite potential of life. This, ultimately, is the message of Nichiren’s “On Establishing the Correct Teaching for the Peace of the Land.”

The Simultaneity of Cause and Effect

Three Thousand Realms in a Single Moment of Life