Compassion: Solidarity of the Heart

LinkedIn
Go to
Compassion: Solidarity ...
Introduction
The Oneness of Mentor and Disciple
Who is a Buddha?
The Ten Worlds
Three Thousand Realms in a Single Moment of Life
The Simultaneity of Cause and Effect
Changing Poison into Medicine
Rissho Ankoku—Securing Peace for the People
Practice for Oneself and Others
Wisdom
The Meaning of Nam-myoho-renge-kyo
Buddhism and Human Dignity
Compassion: Solidarity of the Heart
Creating Value
Life and Death
The Middle Way
The Oneness of Life and Its Environment
Human Revolution

The most basic wish of all people is to live happily. Yet human society is shaped by forces that work powerfully against this basic desire: from pervasive violence, to wanton environmental destruction, to the exploitation that structures such deep inequalities between people.

Buddhism sheds light on the inner dynamics of human life that lead us to create such an undesirable reality. One of the most pernicious and powerful desires inherent in human life, according to Buddhist thought, is the desire for power over others, the urge to subjugate other people to our will. In this condition, the ego finds its most unrestrained and destructive expression, regarding others simply as a means to satisfy its selfish objectives. 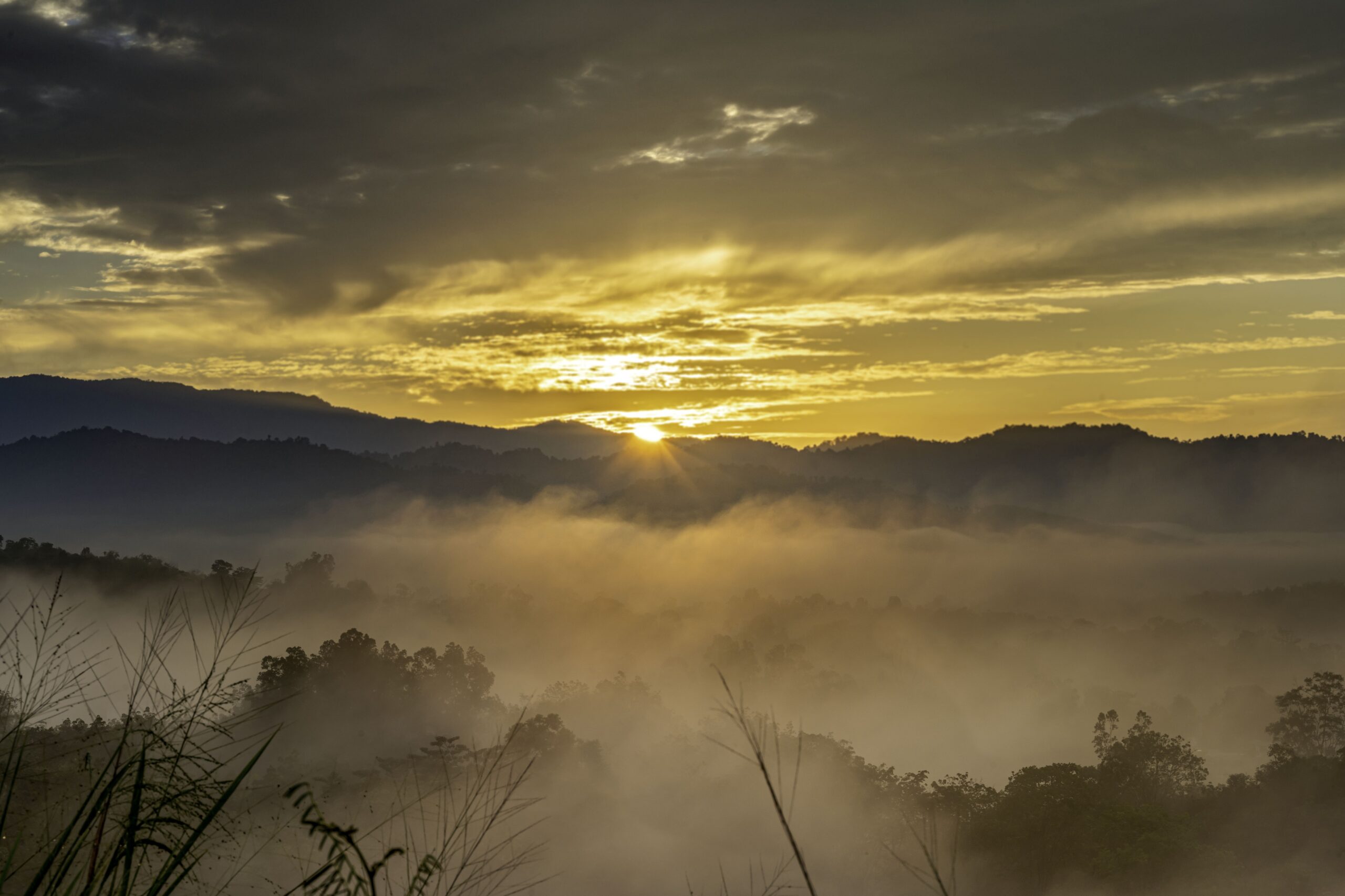 Buddhism symbolically personifies this exploitative, authoritarian impulse as the Devil King of the Sixth Heaven. Its imprint is evident everywhere in our world. Recognizing the rampancy of this impulse, Nichiren, the 13th-century founder of the Buddhism practiced by the Soka Gakkai, described the world as the domain of the devil king, and all people as being under the rule of this devil.

But if human nature is the cause of our most dire global problems, it is also the source of the fundamental solution. The countervailing force to the destructive aspect to human nature and the suffering it engenders is compassion. Compassion, a sense of solidarity with others—with all life—arising from a wish for mutual happiness and growth, is the heart and origin of Buddhism.

In the original Sanskrit Buddhist texts, the concept of compassion is described by the words maitri and anukampa. Maitri indicates a sense of fellowship with others; anukampa describes a deep empathy that arises in the encounter with suffering and which gives rise to action. Buddhist compassion could be succinctly described then as the desire to relieve suffering and to give joy.

Compassion is often thought of as akin to pity, but whereas pity may be condescending, compassion springs from a sense of the equality and interconnectedness of life. Compassion is rooted in respect for the inherent dignity of life—our own and others’—and a desire to see that dignity triumph. As Daisaku Ikeda writes, “True Buddhist compassion has nothing to do with sentimentality or mere pity. This is because sentimentality or mere pity cannot help the other person achieve victory in life; it cannot truly relieve suffering and impart joy.”

Buddhist compassion could be succinctly described then as the desire to relieve suffering and to give joy.

Because genuine compassion is about empowering others, helping them unlock strength and courage from within their lives in order to overcome their problems, it may sometimes appear stern or contradictory. For example, although resolving a difficult situation for someone may seem compassionate, if this ends up making them weaker and less self-reliant, this will not contribute to their actual happiness in life. The essence of compassion is empowerment.

The effort to offer others effective encouragement for their specific circumstances is what gives rise to wisdom. Compassion and wisdom are thus closely related. Furthermore, even small acts of kindness require a degree of courage.

Nichiren established the practice of chanting Nam-myoho-renge-kyo as a practical means for people to bring forth the strength and rich potential of their humanity and live with confidence and joy. Sharing this practice with others is therefore the most essential act of compassion for practitioners of Nichiren Buddhism.

The transformation of society can only occur through a transformation of people’s hearts. A life based on compassion means a staunch belief in the unrealized potential of others and ourselves. It is easy to give up on ourselves and others in the face of our failure and foolishness; such loss of faith in humanity is characteristic of our troubled world today. To continue to believe in and encourage the innate goodness and potential of our own and others’ lives is the core of the philosophy of Nichiren Buddhism. It is also the bedrock of a firm optimism upon which all people can base their actions to bring about positive change in our world.

The Meaning of Nam-myoho-renge-kyo