What is Rakan TPNW? 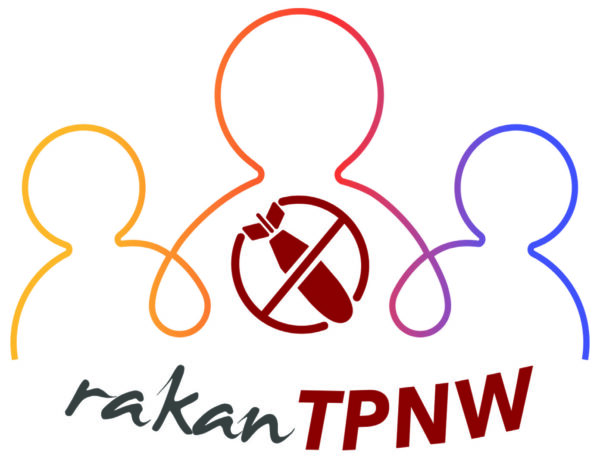 Rakan TPNW (“Rakan” means “Friend” in Malay; pronounced as “Raa-kahn”) is a social media initiative by SGM to create a world without nuclear weapons through creating awareness of and promoting the Treaty on the Prohibition of Nuclear Weapons (TPNW). Nuclear weapons are one of the greatest threats to the existence of humanity and all other life on Earth, including the planet itself. Through this initiative, Rakan TPNW aims to awaken and harness the power of common people to create a world free from the threat of nuclear annihilation. 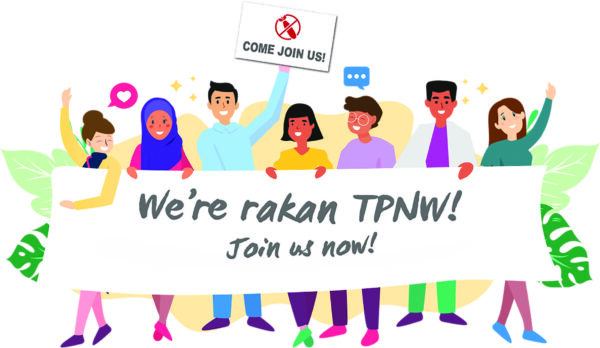