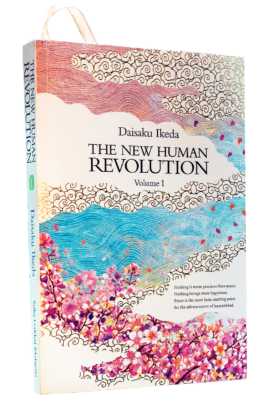 A New World:
A new age of the prosperity of the Mystic Law begins. Comrades with a mission since time without beginning are spreading waves of happiness in the United States with great resolve.

Golden Autumn:
Kosen-rufu is a tapestry woven by the love and compassion human beings have for each other. The rainbow of happiness and peace appears in the autumn-hued skies of Canada.

Light of Compassion:
Districts are established in New York City and Washington, DC. Buddhism’s light of compassion spreads its light among the suffering masses.

Pioneers:
Despite poor health, Shin’ichi visits Brazil and establishes the first chapter outside Japan. He wages the fierce struggle of a pioneer. 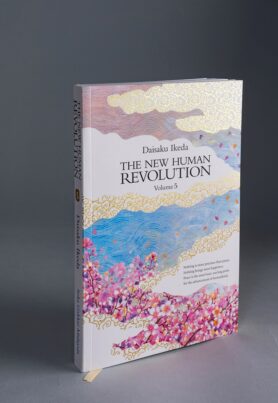 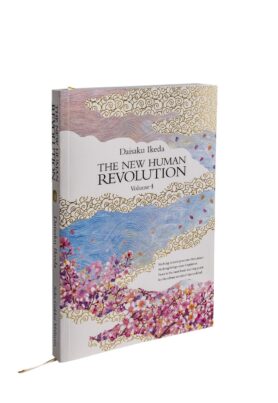 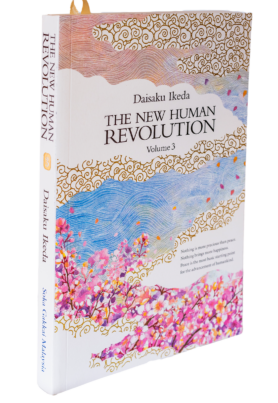