The Power of the Poetic Spirit Remembering Usman Awang 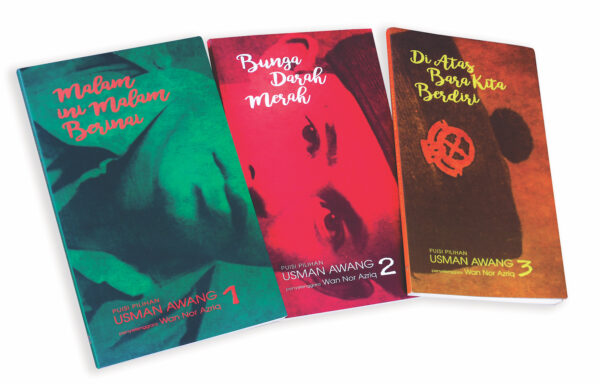 Usman Awang was born Wan Osman bin Wan Awang on July 12, 1929 in Kuala Sedili, Johor, into a poor peasant family, and lost his mother at a young age. His formal education was only up to Standard Six of his local Malay school. At the start of the Japanese occupation, he and his brother were kidnapped by the Japanese and sent to do forced labour. Thanks to the kindness of an Indian man who sheltered them in his kitchen for several months, they finally managed to escape. 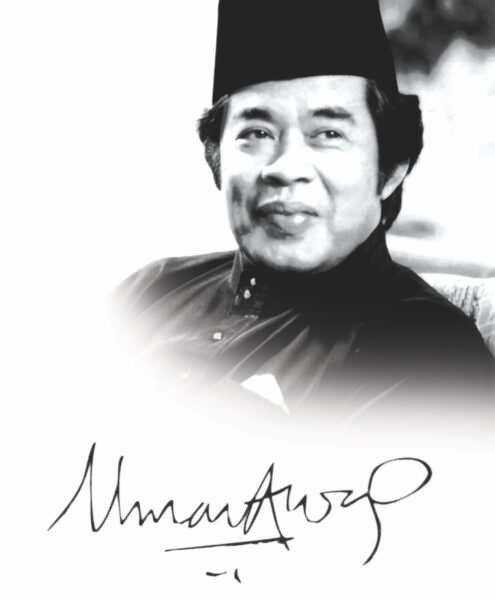 Usman Awang later became a policeman, a journalist and later went to work at Dewan Bahasa dan Pustaka, where he retired. But he continued to write throughout his adult life.

Known as the “people’s poet”, his works touched Malaysians’ hearts regardless of age, race or gender, and had won many literary awards, including the SEA Write Award (1982) and National Laureate (1983).

His experiences of poverty and harmonious relations with people from other ethnic groups shaped his love for humanity and are strongly present in his works, especially his poetry.

Though not highly educated, his mastery of the Malay language was truly sublime. But his love for humanity, his love for his fellow Malaysians and citizens of the world was even more sublime.

Throughout his life, he called for unity, justice and camaraderie, and for all of us to love all cultures. He calls out in his poem “Bahasa Bonda” (Mother Tongue):

Seribu bahasa kita bicara,
manakan sama bahasa bonda.
(A thousand languages we may speak
none so sweet as our mother tongue.) (2)

On September 25, 2011, SGM held “Kekasih – A Tribute to Usman Awang and Peace,” an event that celebrated the poetry of Usman Awang. We were most fortunate to work with his daughter Haslina Dato’s Usman, and invited doyens of Malaysian literature such as A. Samad Said and Prof Dr Siti Zainon Ismail, and prominent spoken word artist Jamal Raslan to perform Usman Awang’s poetry. Several youths, including SGM youths also took the stage to present his poetry in Bahasa Melayu, English, Mandarin, Tamil, Bahasa Iban and Kadazandusun. 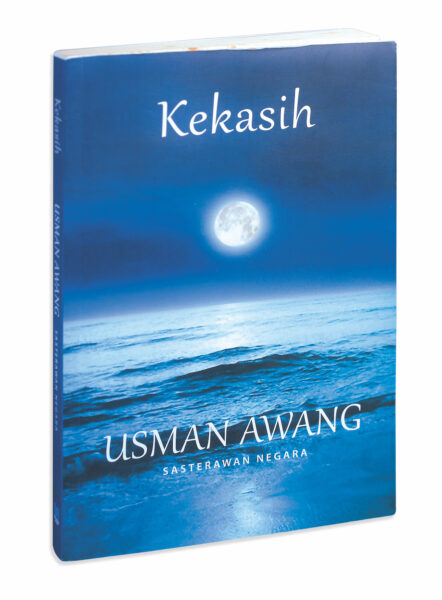 It was truly a celebration of a towering Malaysian’s legacy and inheritance for the country he loved so much.

Despite his passing, his message and legacy have not faded in the least. Many people, young and old, are still inspired by his poetic spirit. His works convey universal themes of love, compassion, unity and a spirit of togetherness.

SGI President Daisaku Ikeda said: “The eyes of a poet discover in each person a unique and irreplaceable humanity. While arrogant intellect seeks to control and manipulate the world, the poetic spirit bows with reverence before its mysteries.” (4)

In the truly challenging times that we live in, it is crucial to rediscover the poetic spirit that resides in each person, and open a new path forward for humanity.

Adapted from an article in the November 2021 issue of Cosmic